Mosquitoes: The Most Dangerous Animal on Earth?

Mosquitoes infect humans with the Zika virus, yellow fever, dengue, malaria, and other diseases. Why are they so dangerous and what’s being done about it?

Mosquitoes have bedevilled humans for centuries, spreading disease and death to millions. Today, the latest plague they bring is the Zika virus.

“Mosquitoes are perhaps the most dangerous animals in the world,” Omar Akbari, PhD, an assistant professor of entomology at the Center for Disease Vector Research at the University of California Riverside, told Health line. “They are the primary vectors for major human diseases such as yellow fever, malaria, and dengue fever, which together infect hundreds of millions of humans worldwide and kill millions each year.”

The World Health Organisation, he added, reports that more than 50 percent of the world’s population is presently at risk from mosquito-borne diseases.

Zika and other insect-borne diseases are traveling quickly with new reports every week.

Login To Write A Review.

Sorry, you don't have permisson to post a review. 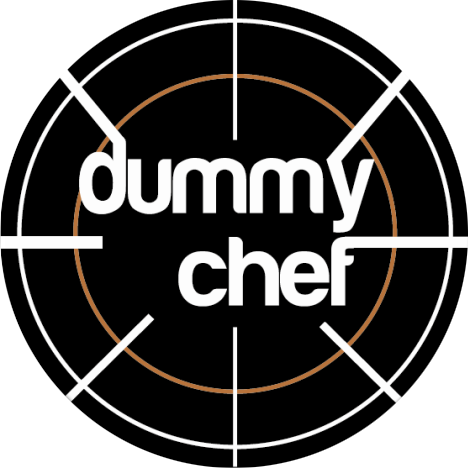 Why are you reporting this listing?

You're registered and logged in successfully. Redirecting please wait....

Registered successfully. An activation email has been sent to your provided email address. Didn't get any email?   Resend Again

Please try another email or signin.

Email is not resgistered with us.